The Consorzio Interuniversitario Risonanze Magnetiche di Metallo Proteine (CIRMMP) was founded in 1994 among the universities of Florence, Siena and Bologna to develop and coordinate resources in a scientific field of growing interest, the study of metalloproteins and metalloenzymes.

CIRMMP has provided a service for magnetic resonance at the European level since 1994, and also supports a national service for private and public research institutions through a national scientific committee.

CIRMMP is also very active in the education of graduate students and post-doctoral researchers. 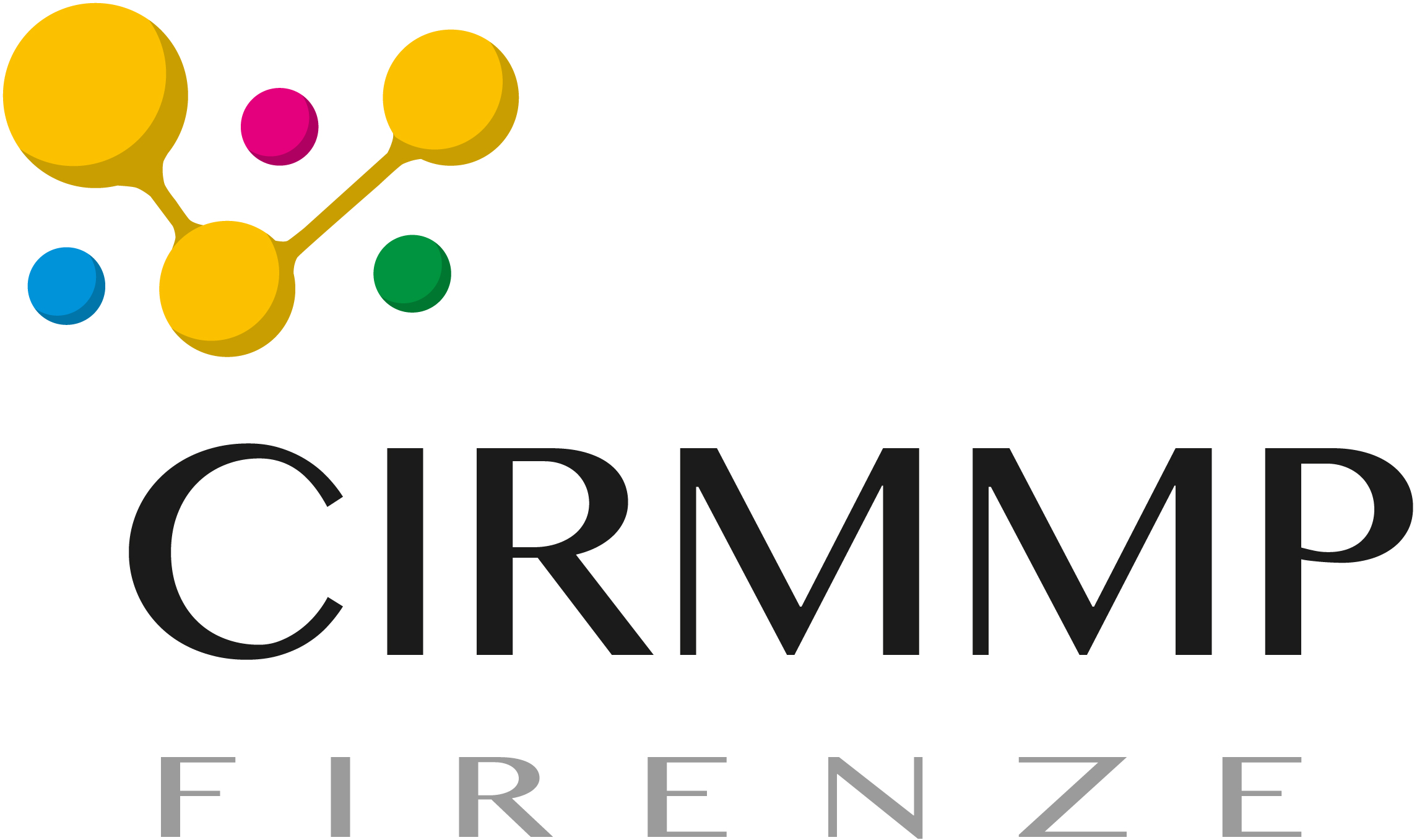